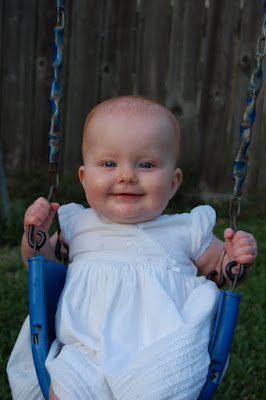 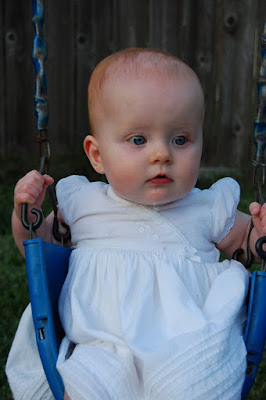 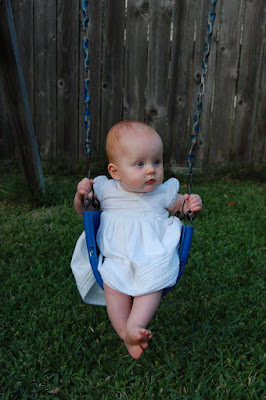 no one should guilt you into breastfeeding, there is already enough guilt associated with motherhood as it is. But if you do want to breastfeed and are having a hard time getting started here are a couple thing that helped me......

Posted by rusted sun at Monday, March 23, 2009 No comments: Links to this post