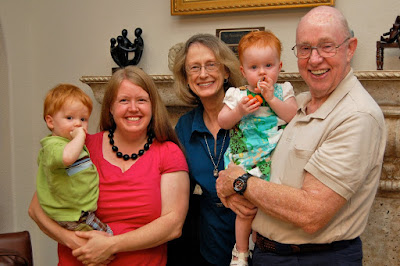 The kids, Lonnie and I were lucky enough to have dinner with my mission president and his wife last week. It was great to be able to catch up and reminisce about our time in the Dominican Republic. I am so grateful for their influence in my life. I loved being a missionary.
Posted by rusted sun at Saturday, November 21, 2009 1 comment:

I have a really cool friend named Alisa.

Not only do we share the same name but we both served missions in the Dominican Republic (I was even lucky enough to be her teacher in the MTC Welfare program). Both of our parents moved to Danville, CA while we were in our college years. We also both have two children, a boy and a girl. Oddly enough we are both Democrats who support Obama, while our religious culture is primarily Republican.

While we were together this past weekend we also realized that for similar reasons we both refused to have diamond wedding or engagmement rings. Somehow we also ended up both living in Texas for a few overlapping months.

Having so many things in common with someone like her makes me feel validated.

Thanks for being my friend Alisa. 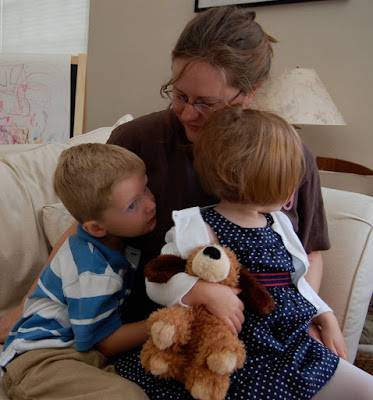 Max and Maya loved the attention they got from David and Mary. The also loved their dog and cat. Every time Maya would see the dog she would start barking like she was trying to carry on a conversation with him. 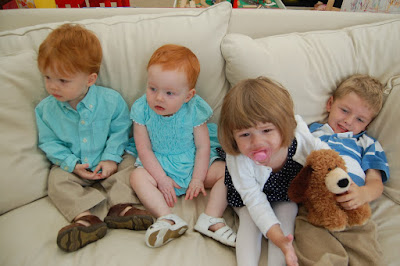 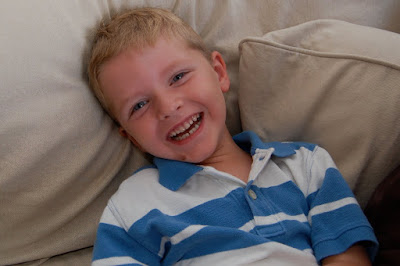 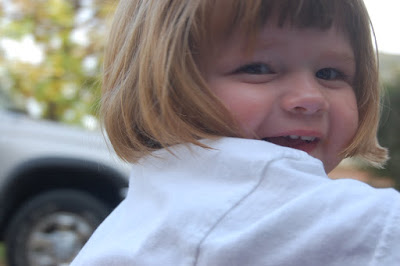 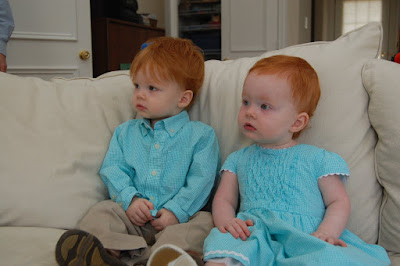 And in case you needed another reason....

things I will miss about texas

1. Our wonderful friends
2. Having a house big enough for lots of house guests
3. Bluebell Ice cream
4. Availability and quality of tortillas.
5. Having everyone at the grocery store recognize the babies
6. Alligators at Brazos Bend
7. Warm weather (but not the excessive heat and humidity)
8. Awesome thunder storms
9. Crape Myrtle flowers
10. Magnolia trees
Posted by rusted sun at Wednesday, November 18, 2009 6 comments: