I'm still behind on our blogging, but I wanted to share these photos I took of Trent the other day... 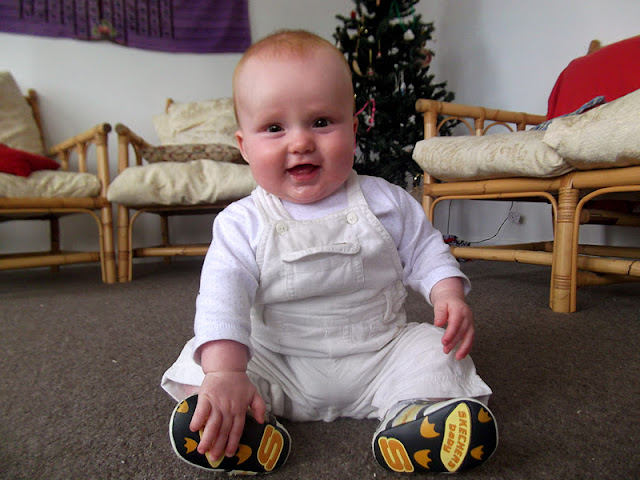 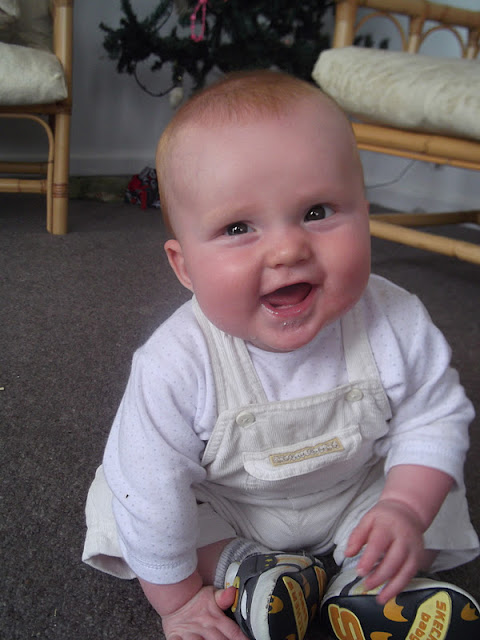 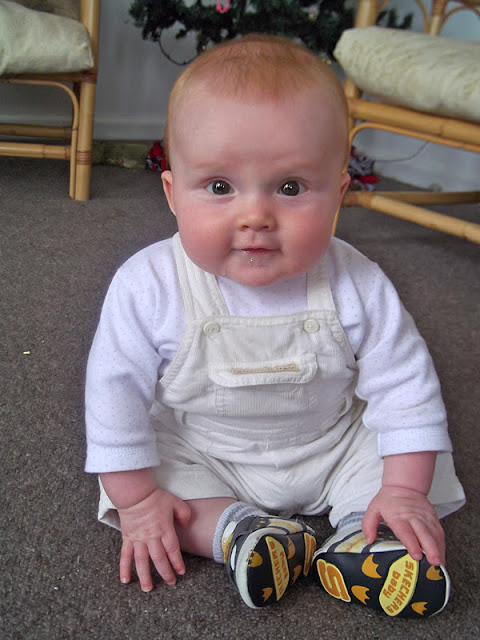 Trent is such a happy, wiggly and chubby baby.  He is so strong that he almost jumps out of my arms in an effort to be involved anything that his brother and sister are doing. He has gotten very good at sitting up which thankfully slowed his desire to crawl, but he still managed to get half way across the family room this morning.
He still isn't sleeping through the night consistently which is hard on me (and in turn on Lonnie and the kids too).  Thankfully I do manage to get all three kids down for a nap at the same time most days, which helps me get through the day.  When I am overwhelmed and tired all I really need to do to get by is pick up this beautiful boy, let him grab my face and cover me with his slobbery kisses, and remember that the time will pass much too quickly.
Posted by rusted sun at Friday, December 23, 2011 4 comments: Links to this post

Still two weeks behind on my blogging....

We had some extra time while running an errand in the city the other day so we stopped by the Museum of Transportation and Technology and took a quick ride on the tram.  We didn't have time to go into the museum but the kids had fun riding on the tram.  It was free for under 5, as are most activities in New Zealand, and we take full advantage of this having three kids under 5 years old.  So for $2 all four of us were able to ride the tram. 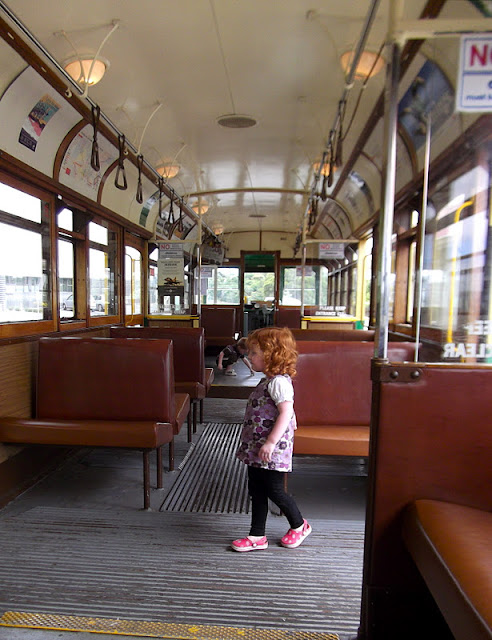 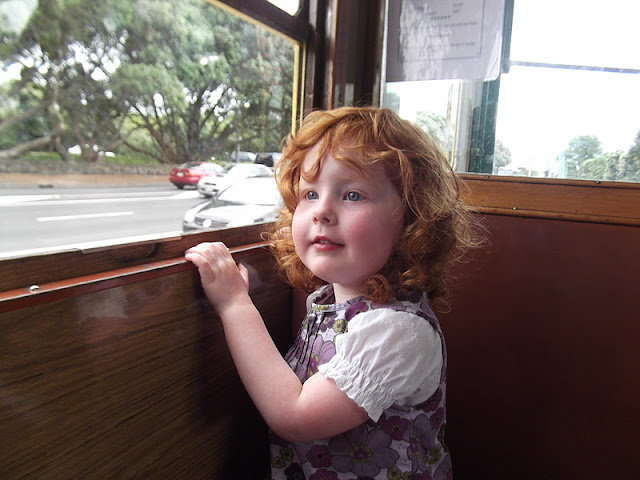 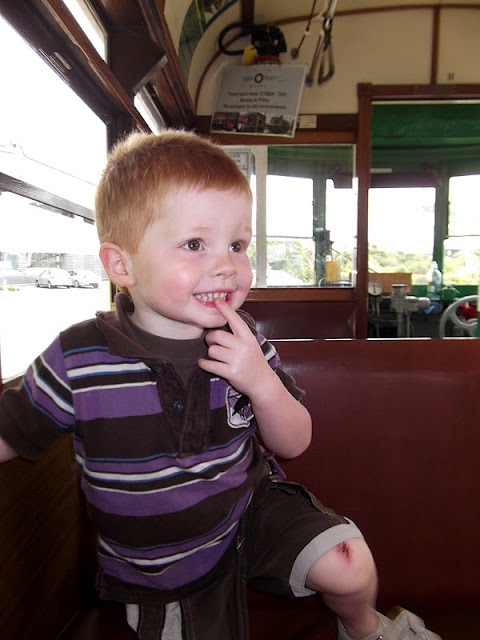 That morning I decided to cut Max's hair.  It was getting long and starting to fall into his face.  He was having a hard time sitting still so I decided to buzz it with the clippers.  I didn't think it would make that big of a difference, but to be honest I was a little heart broken with the result.  He lost his little boy hair and now looks like a big boy.  Thankfully he doesn't seem to mind at all and it should grow out in a couple months.
btw...Trent was with us too, in the front carrier, as always.
Posted by rusted sun at Tuesday, December 20, 2011 2 comments: Links to this post