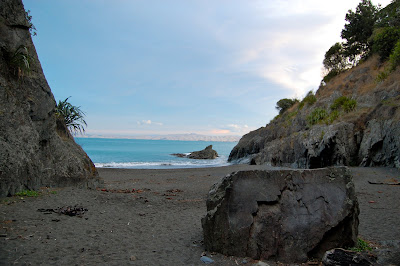 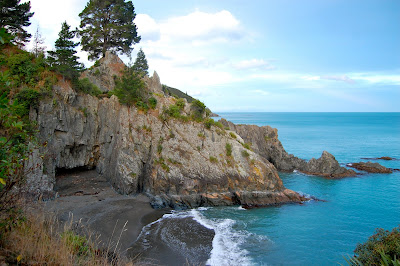 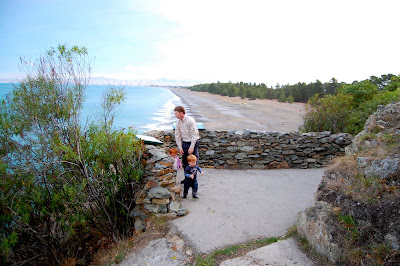 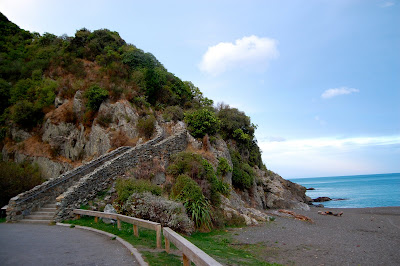 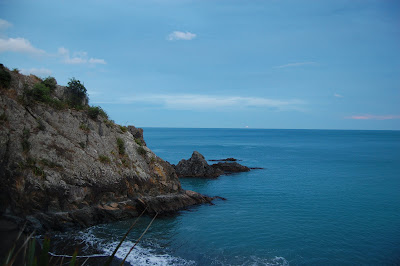 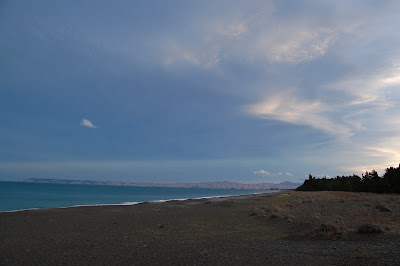 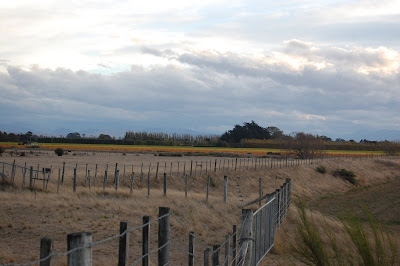 Lonnie was asked to go out of town this week. He thought the trip might extend though the weekend so he suggested that the kids and I come with him. If you have ever traveled with toddlers you know all the "stuff" that they require, car seats, cribs, highchairs, just to name the large items. But thankfully, here in New Zealand, it seems people think it is quite normal to have children. If fact they do all sorts of things to make it easy to travel with children.

The airline (Air New Zealand) let Lonnie and I sit next to each other on the flight even though we each had a lap child. They also had specail seat belt atachments for lap children. (Similar to the Baby B'air). Shortly after taking our seat the airline attendent brought us several children's books, crayons and paper. Max and Maya were thrilled to have new books to read, we didn't even open our own stash. A few minutes later she brought water and cookies for the babies, later she even brough lollipops and hand wipes. The twins were thrilled.

The car rental agency had car seats waiting for us at the airport. They were even willing to help install them.

The hotel had two pack and plays (travel cots) set up with clean sheets and blankets. They also provided us with two highchairs!

Most importantly, almost all of the hotels that we have stayed in while traveling in New Zealand have at least a mini kitchen and sometimes full kitchens (called self contained units) and a seperate bedroom with a door(called a family unit). This is huge for us because it means Max and Maya are taking good naps and Lonnie and I don't have to go to sleep at 7:30pm. Hooray for the Kiwis!

Oh....and I forgot to mention that when you check into a hotel they always give you a small bottle of milk. I asume the milk is for use in coffee of tea, but it is also very very nice for giving to toddlers.
Posted by rusted sun at Thursday, April 29, 2010 7 comments: Links to this post

kiwi word of the week

Clucky: The desire to have a baby.

Example: Those darling twins make me clucky.
Posted by rusted sun at Monday, April 26, 2010 3 comments: Links to this post