So, this is my most recent project, made with a lot of help from my kind neighbor Paul. 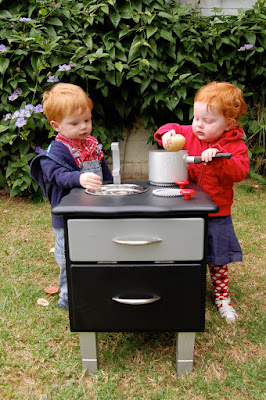 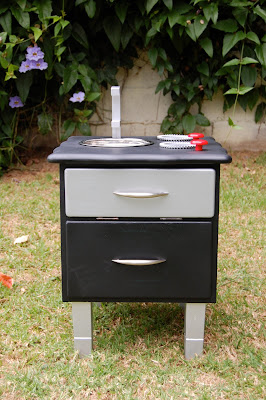 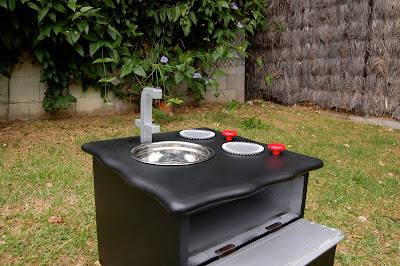 I've actually decided to make a couple play kitchens and sell them. I needed a creative outlet. I've bought four tables and I even bought my own jig saw. This specific play kitchen will go up on the New Zealand online auction site Trademe this week.
Posted by rusted sun at Friday, April 09, 2010 5 comments: Links to this post 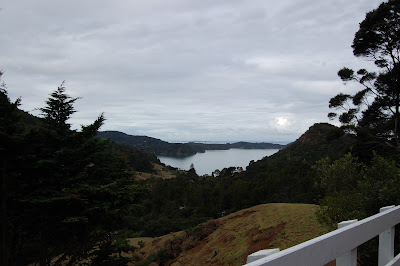 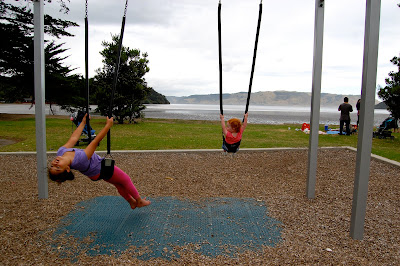 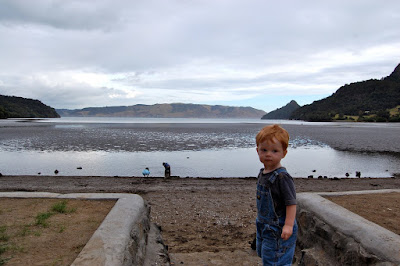 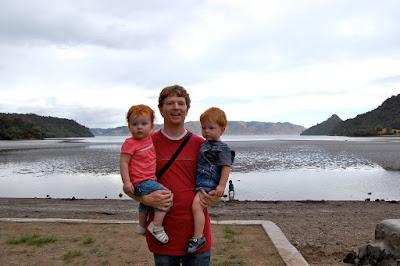 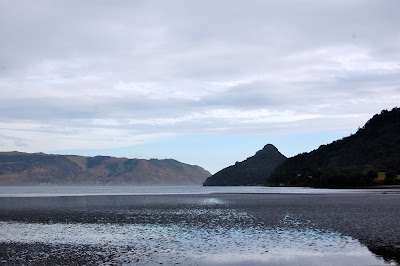 My apologies to Andy Smith....good thing I didn't promise to not post any more photos of playgrounds next to the beach or beautiful scenery. Don't hate us because our life is beautiful, just join us.
Posted by rusted sun at Sunday, April 04, 2010 4 comments: Links to this post 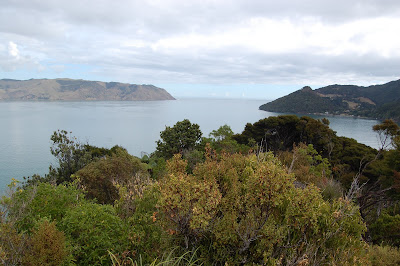 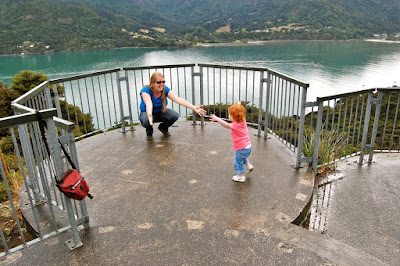 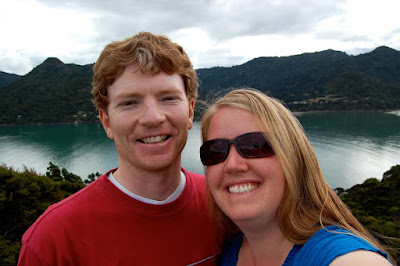 Posted by rusted sun at Sunday, April 04, 2010 No comments: Links to this post

We celebrated Easter a day before our friends and family back in the states. We woke up Easter morning to a beautiful sunny day. The kids looked to eggs in the garden. Our neighbor Gus joined us and all the kids had their first ever egg hunt. 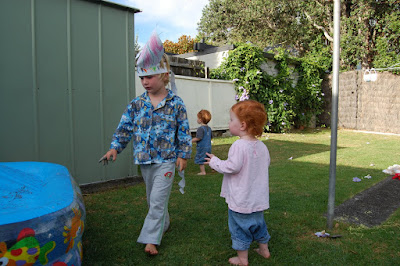 I was excited to find plastic eggs after searching in a couple different stores. I filled them with small toys from around the house....no one seemed to mind. 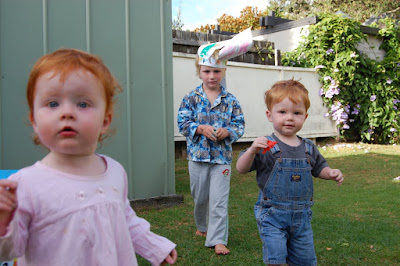 While I wasn't able to find jelly beans we did have our first taste of Pineapple Lumps...basically pineapple flavored marshmallow eggs covered in chocolate. Max particularly enjoyed them. 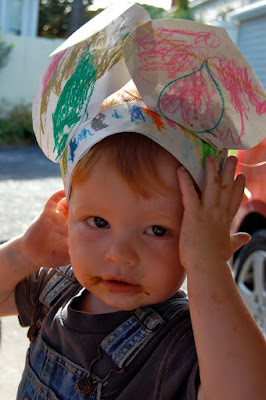 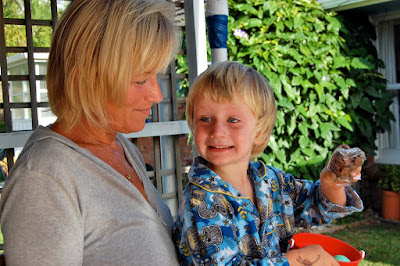 On Friday we dyed Easter eggs with food color, which came off on our hands during the egg hunt. 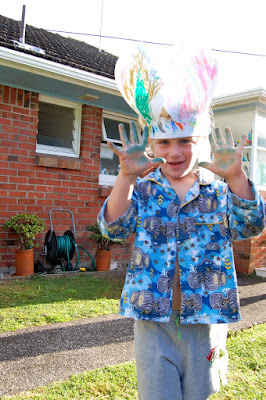 I made pancakes shaped (sort of) like bunnies and eggs which we ate along with some traditional Easter hot cross buns. 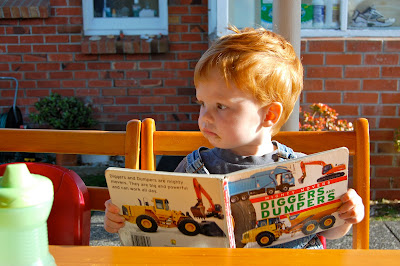 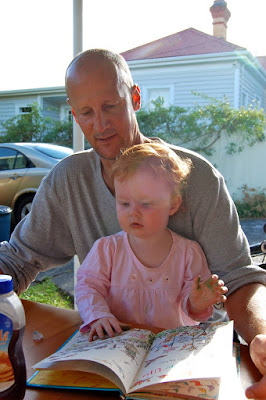 Posted by rusted sun at Sunday, April 04, 2010 No comments: Links to this post

Lonnie was sick this week. He had a rotating high fever followed by cold sweats for several days. He finally decided to go see a doctor, giving us another experience with public health care. Visits for adults are more costly than for children because coverage under the public system varies according to age, but the cost was still quite reasonable. Lonnie was able to get into see the doctor within an hour of when he called to schedule an appointment. The doctor thought it would be a good idea for Lonnie to get a blood test and then he personally called later that evening to let Lonnie know the results. Given that the illness was a virus there wasn't much that the doctor could give Lonnie. He just told him to rest and try to avoid contact with others. Thankfully Lonnie is feeling much better after several days of working from home. The kids and I have managed to only feel slightly ill and we are all on the mend.
Posted by rusted sun at Sunday, April 04, 2010 No comments: Links to this post