Maya is having a bit of a hard day. She has been breaking down into tears at even slight provocations.

While sitting at the dinner table she broke down into tears when I wouldn't let her take Max's fork from him. Finally I stopped fighting her and when I walked away I saw her pull Max's fork out of his hand again, but then she handed him her fork. Maya has more skill and patience when it comes to eating with a fork. Maybe she just thought her fork worked better and wanted to help him out. It didn't make much a difference and Max went on to eat most of his Mac and Cheese with his hands, which made Maya pretty upset.

Later in the evening I decided to give the kids a bath, which for some reason they were not too happy about. When I was completely worn down from the whining I took the kids out of the bath wrapped them each in a baby-burrito and put them in Max's crib with a pacifier in their mouths. I came back about five minutes later, when felt like I could deal with the situation again. Maya was still in her burrito but sitting up and Max was standing behind her playing with her hair which she didn't seem to mind until I took them out of their crib so I could get them dressed in their pjs.

Thankfully Lonnie is back in town today after working in Beaumont for the week. Happy Anniversary Babe....I'm sleeping in tomorrow.
Posted by rusted sun at Friday, September 18, 2009 3 comments: Links to this post

playing in the water 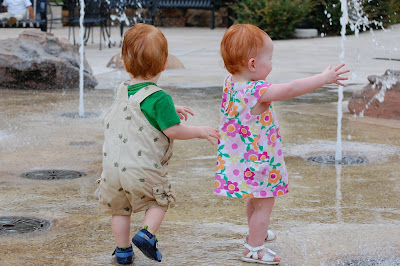 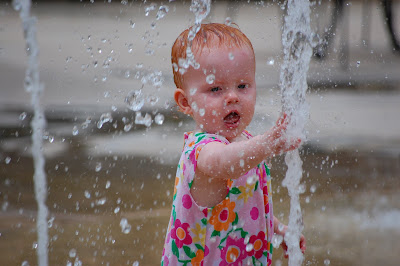 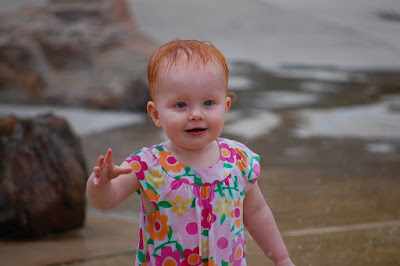 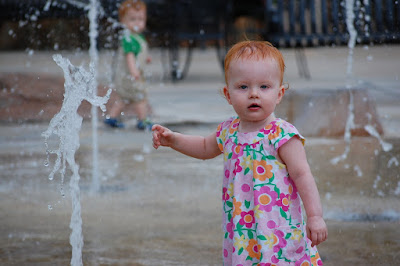 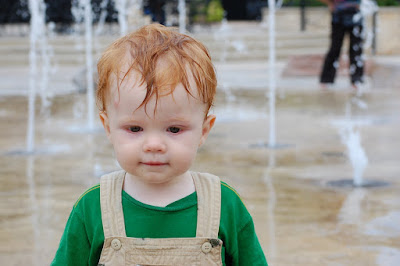 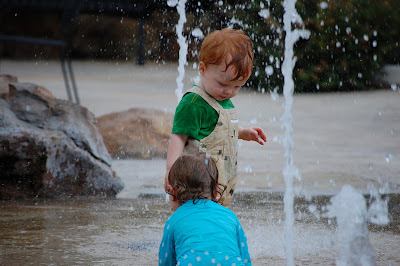 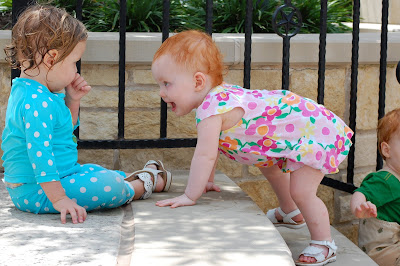 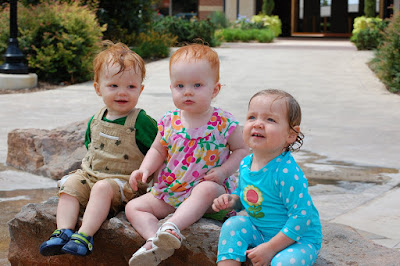 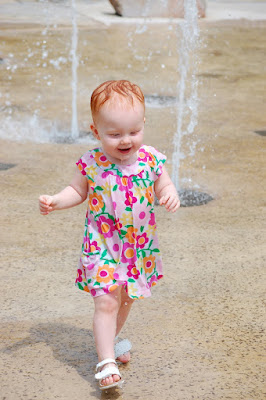 Posted by rusted sun at Thursday, September 17, 2009 4 comments: Links to this post 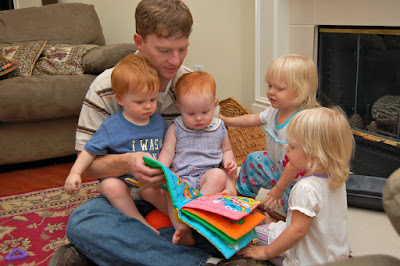 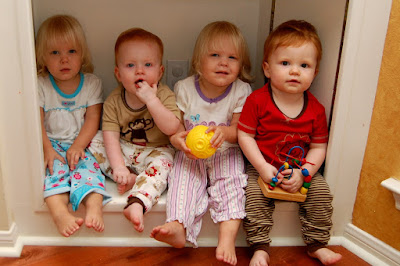 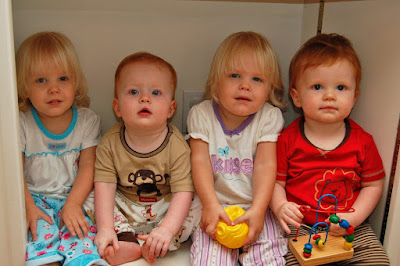 Our friends Laurie and Brett had tickets to the Astros game and asked if we would watch their twins while they went to the game. Brooklynn and Katelynn are just a couple months older than Max and Maya and they all had a fun time playing together.

If we could jump past the infant stage and always have both parents at home maybe it wouldn't be too hard to have quads (at least if most of the time the babies were sleeping).
Posted by rusted sun at Tuesday, September 15, 2009 5 comments: Links to this post

The babies took their first bubble bath. They were pretty entertained. We used baby shampoo to make the bubbles so it wouldn't hurt their eyes. 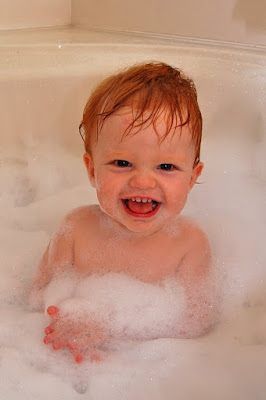 Maya recently had a run in with the driveway, that left a big scab on her forehead. 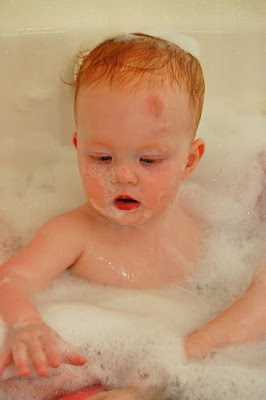 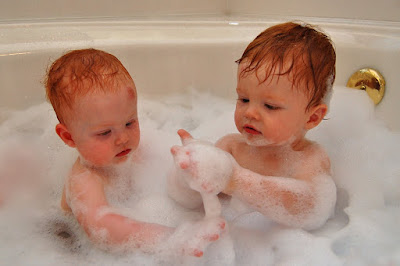 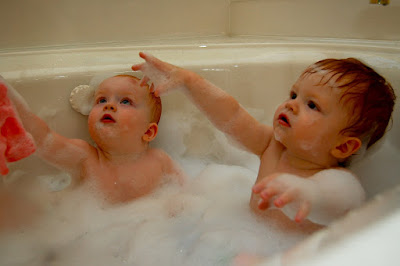 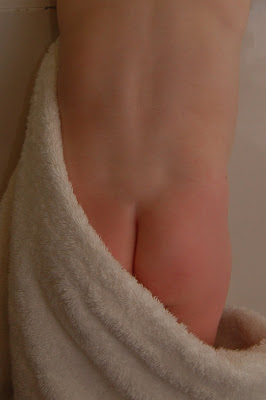 Posted by rusted sun at Tuesday, September 15, 2009 7 comments: Links to this post

Yes, I have been slacking on my blogging.....and there have been so many memories to record.....Grandpa Allred's Funeral, Our family trip to Hawaii are the big ones.....

But I will skip those for a moment and give you some easy photo posts.....enjoy.
Posted by rusted sun at Tuesday, September 15, 2009 No comments: Links to this post