I lived in San Pedro, CA from when I was five years old until I went away to school in Utah at 18.  It is  the closet thing that I have to a hometown.   Thankfully my brother and sister still live there which has given us reason to return.

We met up at the park with one of my very favorite high school friends Alison.  It was so nice that our kids got along well.  Max and Maya are still talking about their American friends Gwen and Kennedy.  We may be dancing to the Wiggles now, but we will always go dancing, Ali!

We also went to the Cabrillo Marine Aquarium.  I loved going here when I was young.  I even volunteered here and gave tours as a teena.  Not much had changed in the original part of the museum but it had grown even bigger.  It was still amazing and the kids loved it.   http://www.cabrillomarineaquarium.org/ 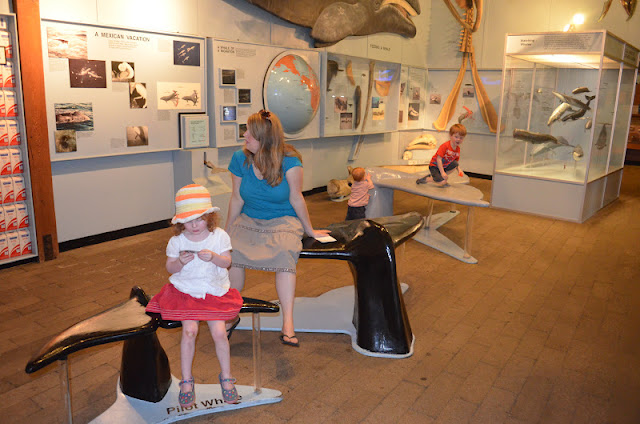 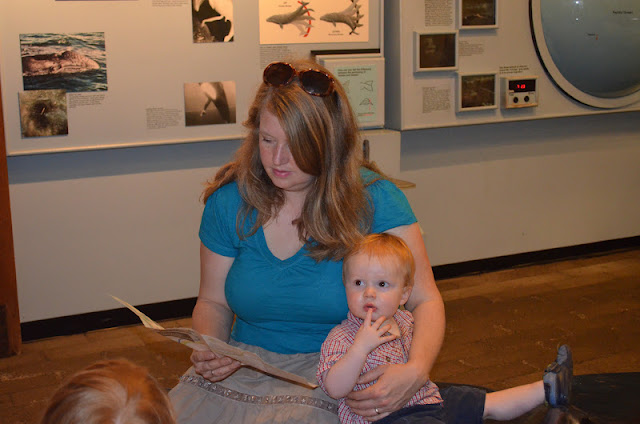 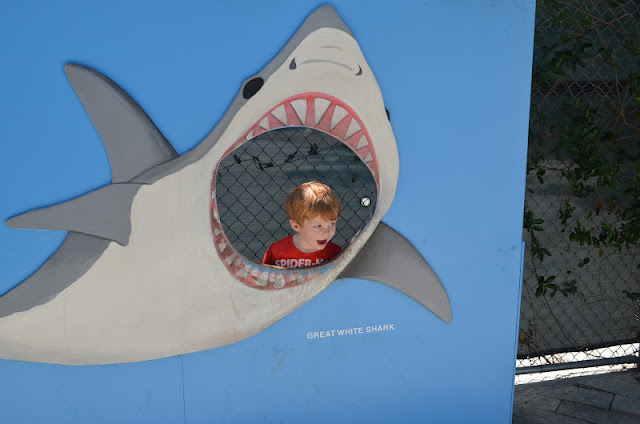 The kids were worn out and ready for a nap before we were able to see the touch tank so we had to go back later.  Max and Trent were excited about being able to see the animals, Maya was much more hesitant. 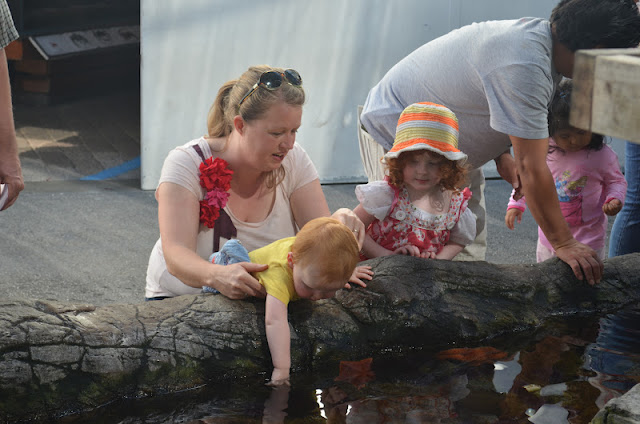 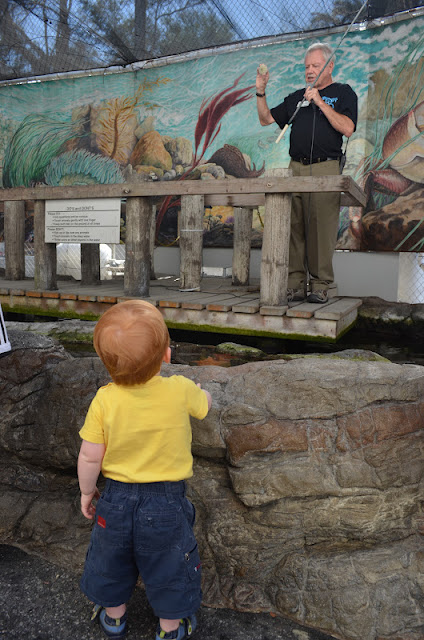 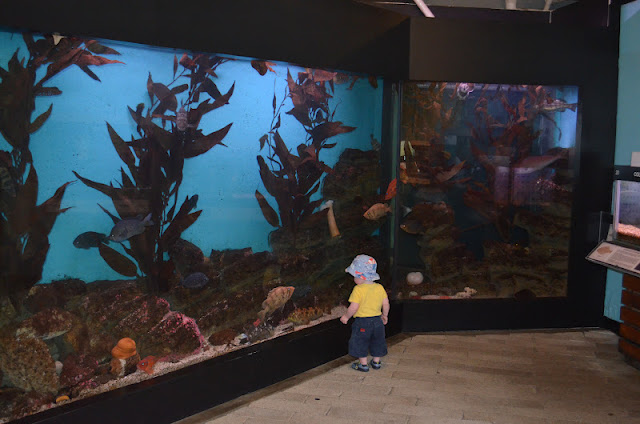 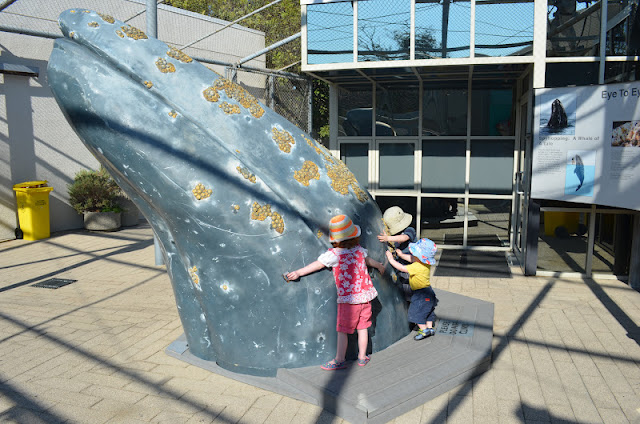 We also went to the Marine Mammal Rescue Center, a sort of hospital for injured, ill or orphaned marine mammals, where we saw two cute harbor seals.  We also saw a sign about a blind seal named  Big Guy who had lived at the center for two years but was recently moved to the Hogel Zoo in Salt Lake City....more on him later. 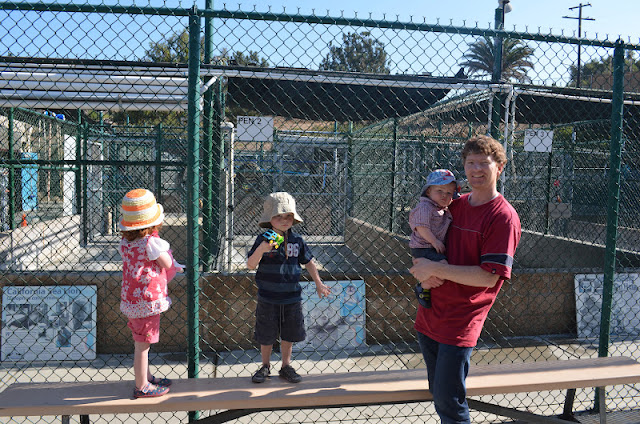 It was great to spend time in San Pedro! 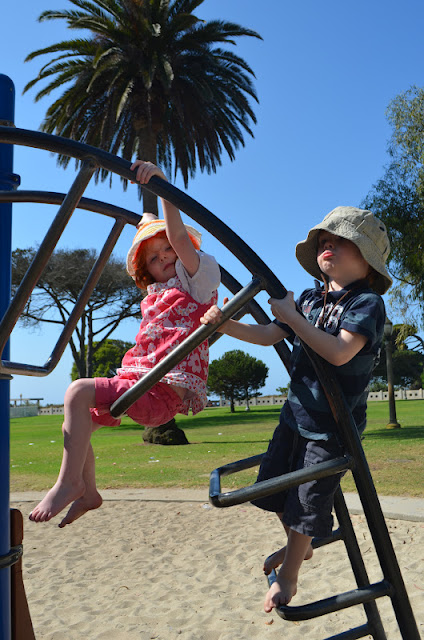